Funny radio commercials will make your audience fall in love with your brand. Well-written and well-produced comedy spots get heard, get remembered and get results. They also improve the overall radio listening experience. Who doesn’t radio-ate affection for that?

So get ready to (ready?) “laugh your ads off!” Please turn your volume up for the following, 15 funny radio ads, written or co-written by Walt Jaschek and produced by Paul Fey, the team at Paul & Walt Worldwide.

By the way, that spot makes a guest appearance in Larry Oakner’s book about funny radio, And Now a Few Laughs From Our Sponsor. It’s recommended.

Winner, Clio Award for “Best Radio Copywriting.” Winner, National Addy Award. Technique: funny dialogue and theatre of the mind to demonstrate fan devotion. The staccato dialogue was written in the style of Jack Webb’s “Dragnet,” with the added benefit of the built-in repetition. (See if you can remember when Matlock is on.) Don’t miss the great sound design of the goofy caller walking down the hall and back. That’s radio, baby! Key line: “My wife is missing.” Read the script.

Winner, Clio Award for “Best Use of Sound.” Technique: “list” structure and contagious sounds of laughter. This video also contains the sequel, “Laugh Catalog 2.” Bonus trivia: these spots represent two of the first creative collaborations between writer Walt Jaschek and producer Paul Fey. When Walt heard the incredible sound design Paul and engineer Bill Schulenberg brought to the spots, he thought, “This radio thing. We might be onto something here.” Key line from the spot: “Guffaw With Wheeze.” Read the script. 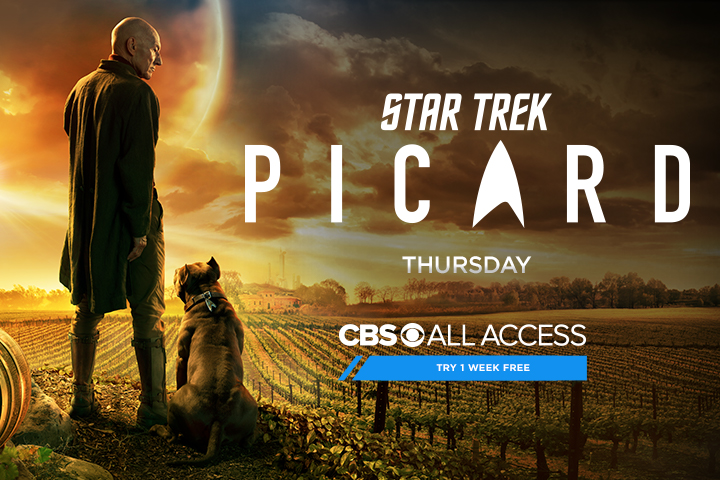 Funny radio commercial #5: “The Ballad of Judge Wapner” for “The People’s Court”

Winner, Promax Muse Award and a National Addy Award. Technique: music parody with lots of internal rhymes and inside-joke show references. It’s a spoken-word “ballad” honoring pop culture icon Judge Jospeh Wapner, original judge on the TV series “The People’s Court.” Come on: are there funnier songs about reality TV? Key line: “He talks and he laughs / his voice full of gravel, but the bad guys just gasp / when he bangs his big gavel.”  Read the script.

Winner of the National Addy Award.  Technique: quick cuts of relatable, comic one-liners with rocking, musical “black-outs.” This is another of the stand-up-comedy-style  spots polished by Paul & Walt, as heard in the Southwestern Bell Mobile Systems spot above. This time our droll wit is a woman and fierce Volvo lover. Key line: “A friend of mine asked me to tell him about my Volvo. ‘Hey,’ I said, “That’s just between me and my gynecologist.,”  Read the script.

Winner, National and Regional Addy Awards. Technique: funny dialogue and very human, relatable self-recrimination. (“I am so stupid! I can’t believe how stupid I am!” The spot imagines a call-in hotline for just such a thing. This spot is one of the most listened to and liked radio commercials on our YouTube channel. Maybe’s it’s biceps on the guy in the thumbnail? Key lines: “Wow, you beat yourself up very well, sir.” “Thanks!” Read the script.

Technique: funny dialogue, theatre of the mind, and a “game” of listener participation.(“Whenever you hear this sound – DING! – insert your name.”) The target audience of this spot is men, but we wrote a version for women with the roles reversed. Key line: “Sometimes there aren’t enough hours in the day to be a neurosurgeon AND a swimwear model.” Tell us about it. Read the script.

Techniques: theatre of the mind and a “game” of listener participation. A little bit of outrageousness to match the personality of the star. Gene Simmons is the founder of Kiss and star of the “Family Jewels” family reality TV series on A&E. He’s also famous in rock culture for having a verrrrrry long tongue. Hence the inspiration for this tongue-focused spot. Key line: “It’s the rock-meets-reality TV series that licks them all.”  Read the script.

Funny Radio Commercial #10: “I’m Shaving My Head!” For “Star: Trek the Next Generation.”

Winner, Promax Award for local news promo. Technique: funny dialogue and theatre of the mind. Key line: “Tell them I went out my window, down the fire escape, and booked down the street screaming like a madman.” Read the script.

Technique: funny dialogue; use of historical figure of import and intellectual capacity to contrast the simplicity of the offer. In it, “Dr. Albert Einstein” announces he’s working on a “brand new theory,” but is looking for help in “marketing” it. He’s pointed to CreativeWorks, a “one-stop shop for marketing solutions.” “Even for a genius?,” the good doctor asks. “Especially for a genius,” he is reassured. A couple of funny actors having a good time with this one! Read the script.

Techniques: Funny dialogue and theatre of the mind to imply a scene that could only happen on radio. The “sound” of millions of people speaking simultaneously made this PSA stand out when it ran on American radio stations. The stations, who usually get quite ordinary PSAs, reported back their love. Key line: “Sally sells sea shells by the sea short.” Read the script.

Want some NEW, funny radio commercials for your company, show or brand?  Contact us us if you want us to create some funny audio for YOU! 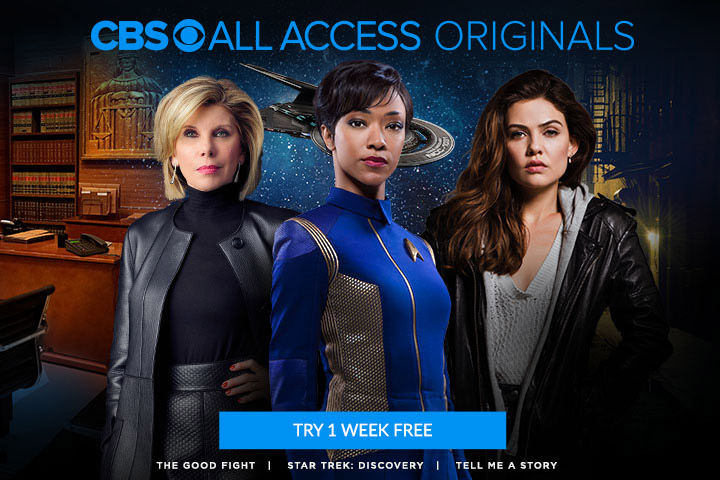